Carle Place Village Delicatessen was originally called ‘Rhode’s Delicatessen’ and was opened in 1948 by Fred Rhode. Its original location was the building next to the present site of the store. The present building was built in 1960 and the store was reopened at its new location. When the new store opened, Fred’s brother-in-law, Ed Woltmann, purchased a portion of the business. The store earned a reputation for having quality food and a faithful customer base. Fred retired in 1980 and Ed and his wife, Thea, continued to run the business under the new name of ‘Woltmanns’ Delicatessen.’ In 1989, Ed and Thea decided to retire and started to look for a trustworthy buyer. Early in 1990, they met Werner Puckhaber and his son, Roy. Werner had opened his first delicatessen in 1962 and Roy had been raised learning the trade. Ed and Thea agreed that they had found a buyer they felt comfortable with allowing to take over their store.

Werner and Roy did extensive renovations to the store soon after purchasing it. They pursued the idea of building up more catering business than the store had done previously while still striving to maintain the high quality of products that the deli had become so well-known for. Werner retired in 1999 leaving Roy and his wife, Lorraine, to run the family business. Their son, Scott, is also learning the business from them to continue a third generation of Puckhaber-owned delicatessens.

The store became too small for the growing business and an extension was added to the kitchen in 2002. The Village Delicatessen has since earned a reputation for their quality catering for much of the businesses and residents in Carle Place. From a twelve-person cold cut platter and a six-foot hero to complete sit-down dinners for 200 and even an Oktoberfest picnic in Tappan for 4,000 people, Carle Place Village Delicatessen can be counted on to provide what the customer needs for their event. 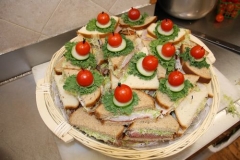 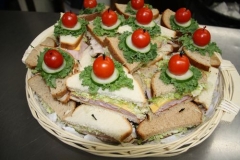 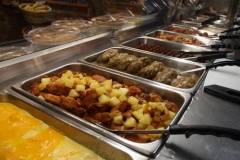 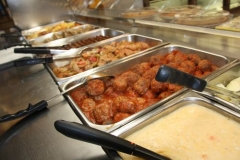 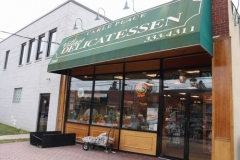 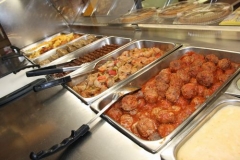 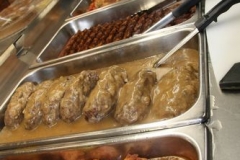 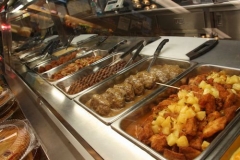 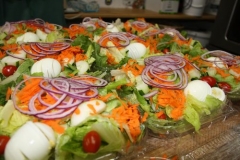